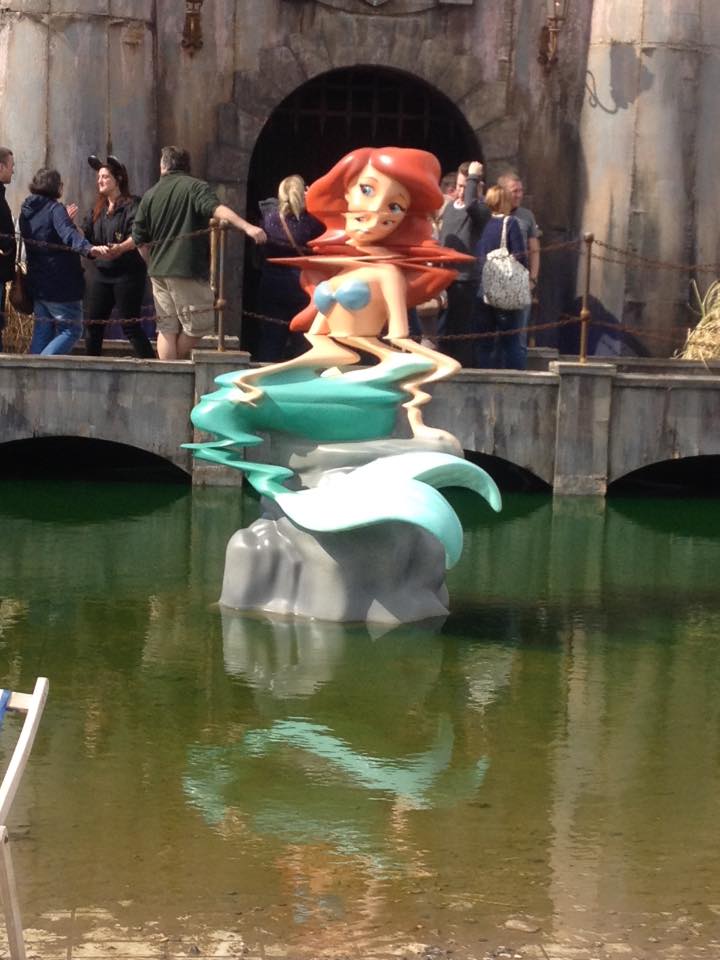 I really hope that next time I’m The Little Mermaid

Kinder Eggs
Who doesn’t love a Kinder Egg?
Granted, with them having brought out genderised toys
‘this one has pink to show it’s for girls
and this one’s got blue on it to show it’s for boys’
it’s harder to love them than it once was
but ultimately,
if we’re honest everybody loves a kinder egg.

Like a child who doesn’t instinctively like the song ‘Yellow Submarine’
there’s probably something, possibly, a bit wrong if you don’t.
You go into a shop and you are attracted to them
Somewhere in your brain:
‘i want the kinder egg,
i must have the kinder egg’
Sometimes you manage to resist
but all too often you fall for it’s charms

Then you realise you’re still left with what’s inside.

It sits on the desk, there to make you smile on a bad day
It may be that it’s colours start to fade over time,
it’s appearance no longer pleasing to you

From time to time your thoughts may drift to the memory of your beloved toy
but it’s only a fleeting thought and it’s gone a few seconds later.

Once in a blue moon though
you open it up
and it’s everything you hoped and dreamed it would be
it’s a shrek
or a disney princess. 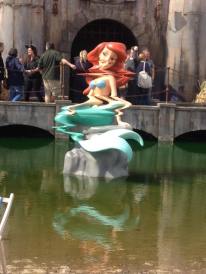 You treasure it
You blue-tac it onto your computer monitor
No matter what happens, it’s not going anywhere. 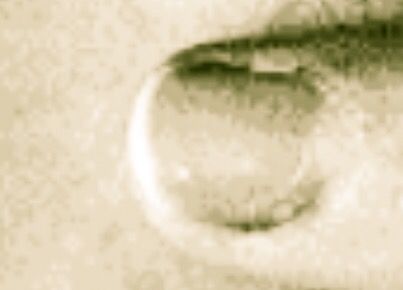 Around your eyes, nose, lips and cheeks

For two senses always help recollection to be clearer

When missing you in the smallest of hours

So memory may create an image of you perfect

And you care not for talk of beauty

Perfect that image is, to me

I know you shall cringe if you happen to read this

At the simplistic language

With no consideration for form

But I wanted to explain why